West BayWalks – By the Bay 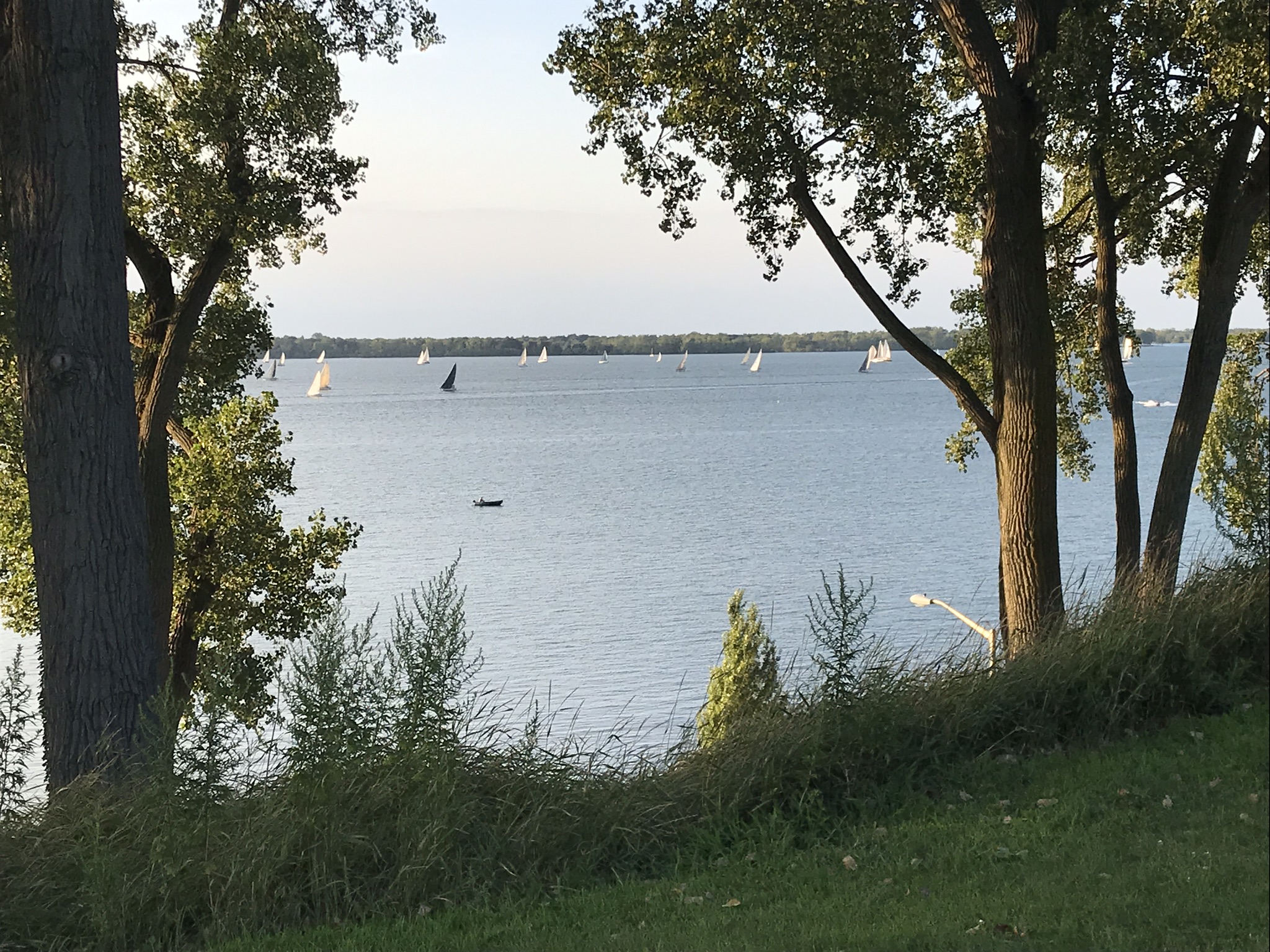 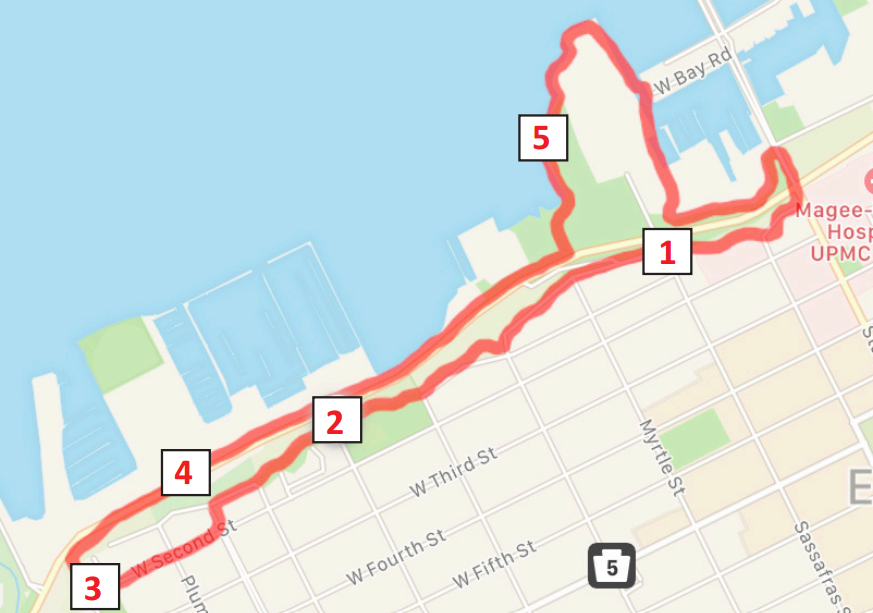 The development and identity of the West Bayfront neighborhoods have always been strongly influenced by one of the community’s most prominent features, its beautiful and vibrant waterfront. Jerry Skrypszak, historian and researcher, shares some of the ways this asset has driven Erie’s economy and history.

1.  The Erie Canal: Corner of Sassafras and Front St

Between 1844 and 1860, the Erie Canal connected Erie, PA with the coal-rich Pittsburgh area. Ships that arrived here would go down the bluff via a series of locks to the lake. The canal ran through the city, leaving town at W. 19th and Cranberry St.  In addition to freight, passengers were also able to ride.

In 1864, the railroad connecting Erie and Pittsburgh was completed.  As a result, in the late 19th century through the mid twentieth, much of the Bayfront Parkway area, including the waterfront, was owned or leased by the railroads. Freight was regularly transported between the railroads and the ships.

The area below Cascade Trail which leads down to the waterfront was the site of the Cascade Street docks. The Erie and Pittsburgh Railroad’s coal and iron transport was handled there between 1864 until after the World War I.

The Water Works was built in 1867 and had a steam powered pumping station that took water from Presque Isle Bay to Chestnut St.  A park was created around it which had a public swimming pool and small marina.  Later this area turned into a filtration plant and fish hatchery.

Thank S.O.N.S. (Save Our Native Species) of Lake Erie Fishing Club for this path.  In the 1980s, much of the downtown waterfront was in private hands.  S.O.N.S. successfully lobbied Erie City Council to enact a Waterfront Zoning Plan under which all new development must provide a 12 foot wide walkway along the water’s edge that is open to the public.

By the 1960s, Lake Erie was dying from pollution. Federal agencies of the US and Canada stepped in to regulate, decreasing the phosphorus levels that contaminated the lake significantly.   Today the lake is much healthier, although algal blooms have started to become an issue again in the last few years.

In the 1920s, Erie was called “the Freshwater Fishing Capital of the World.” More than 120 commercial fishing boats were based in Erie.  Fishing is still a major industry in Erie County, bringing in over $40 million in 2016.

Check out Erie’s Evolving Waterfront: From Sails to Rails to Sails Again by David Frew and Jerry Skrypszak

The Erie County Library and the Hagan History Center have many books on the waterfront written by David Frew, some in collaboration with Jerry Skrypszak, on topics ranging from the rum running on Lake Erie during Prohibition to Erie’s commercial fishing industry and more.

Check out David Frew’s recent essay collection, “On The Waterfront,” for the Jefferson Educational Society, which includes essays about the Chestnut Street Pool, Cascade Docks, and the Gem Theater.